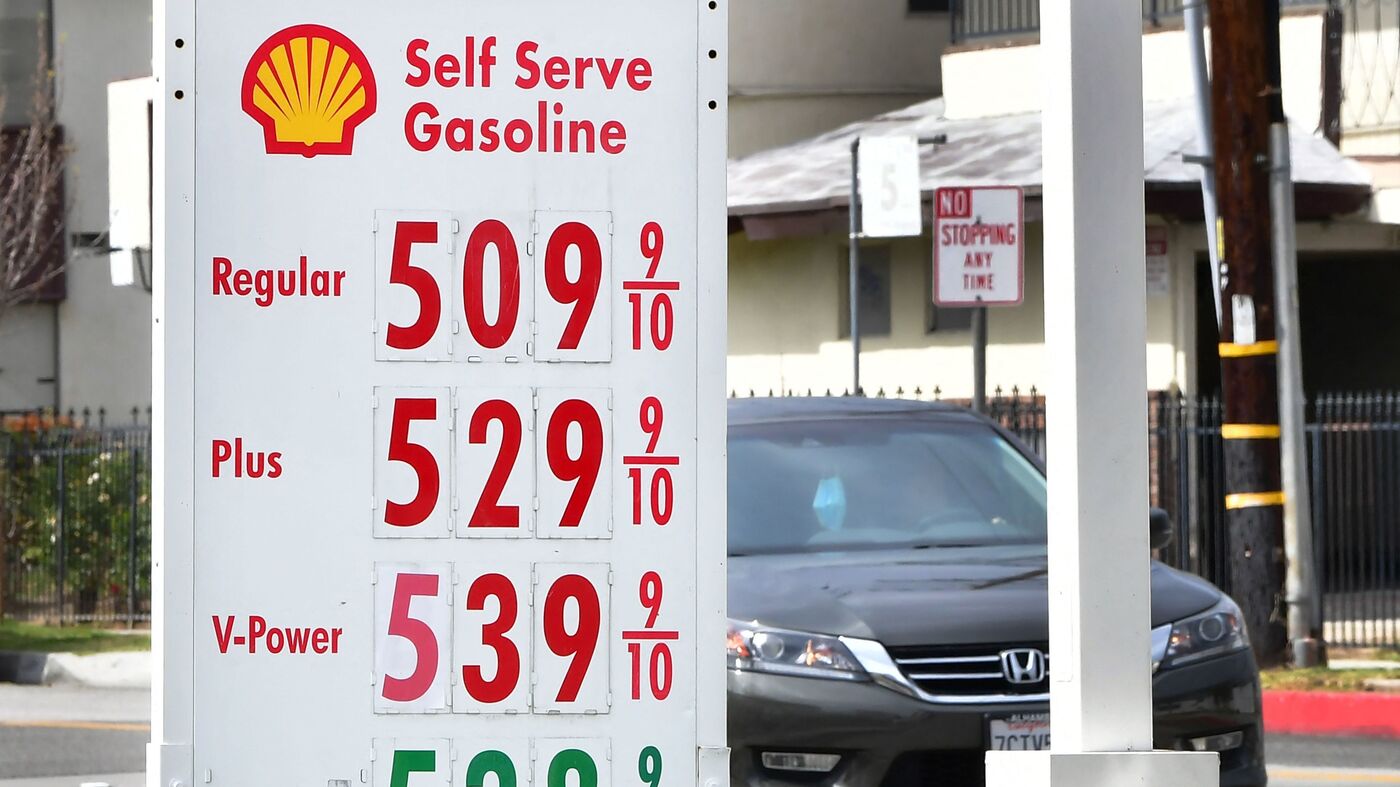 Gas prices surge to above $4 a gallon

Gas prices surge to above $4 a gallon, near a national record

Oil prices surged to a 14-year high, while gasoline prices surged past $4 a gallon to near a national record, as the U.S. and its allies discuss potential restrictions on the purchase of oil from Russia after the country invaded Ukraine.

Russian oil has so far been spared western sanctions, at least directly, in an effort to minimize economic fallout in the U.S. and Europe.

But the prospect that could change briefly sent the price of Brent crude oil, the global benchmark, above $130 per barrel, its highest since 2008. Brent was trading at around $124 a barrel in late morning trade.

“We are now talking to our European partners and allies to look in a coordinated way at the prospect of banning the import of Russian oil,” Secretary of State Antony Blinken told CNN on Sunday. “That’s a very active discussion as we speak.”

The spike in energy prices comes as consumers in the U.S. are already facing the highest inflation in decades. Gasoline prices had already been rising sharply before Russia’s invasion of Ukraine, as demand rebounded from a slump early in the pandemic and supplies were slow to catch up.

Gasoline prices have jumped by 45 cents a gallon in the last week, to a national average of $4.06, according to AAA. That’s within a nickel of the all-time high of in 2008. (Adjusted for inflation, the 2008 record would be the equivalent of $5.37 today.)

Oil prices could gain even more

How much higher energy prices might climb depends on what form any sanctions take, and what additional supplies become available to replace any lost exports from Russia.

The U.S. could simply refuse to buy oil from Russia, but if other countries continue to purchase it, that would have little effect on global supplies and upward pressure on prices would be limited.

However, if the U.S. and its allies act in concert to restrict Russian exports, global prices could climb higher. Russia currently supplies about 7% of the world’s oil and other oil products, exporting some seven million barrels each day.

If that supply were significantly curtailed, analysts have predicted that crude oil prices could possibly climb to $180 or $200 per barrel. At the upper end of that range, gasoline prices would be expected to average $5.84 per gallon.

Finding other sources of oil

The Biden administration is eager to find substitutes for Russian oil. The administration has been urging Saudi Arabia and other members of OPEC to boost production.

U.S. officials have also reportedly opened talks with Venezuela about relaxing limits on that country’s oil exports. If ongoing talks aimed at reviving the Iran nuclear deal are successful, that could also give a lift to global oil supplies.

The war in Ukraine has also contributed to a rise in grain prices, as both Ukraine and Russia are major suppliers of corn and wheat. That could add to price increases at the supermarket. Rising grain prices are a particular concern in the developing world, where people are heavily dependent on imported food supplies.